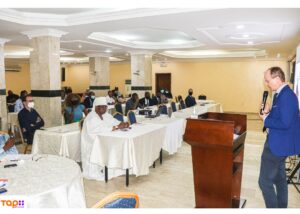 In his welcome remarks, Mbasekei Martin Obono, the Team Lead at Tap Nitiative for citizens development talked about the functions and duties of the consortium. He said, that the consortium was formed to respond to civic space attack by giving legal representation to human rights advocates and defenders. He also said that the consortium will be carrying out advocacy campaigns in underrepresented communities. He said that “the diversity in the calibre of participants present an opportunity for both information clearinghouse, advocacy, mediation, support for victims and legal intervention in defence of the civic space.”

In his words, “we are providing a platform that compliments the work of other coalition of civil society actors by providing an avenue for a loose marketplace for conversations, resources and actions. The idea behind this consortium is to have a platform that serves as a clearinghouse where everyone involved in civic space defence benefits. The consortium welcomes representatives from existing coalitions to work in exchange of information and ideas.” 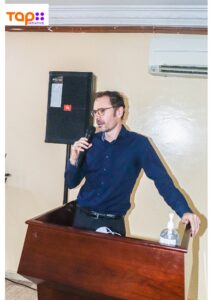 The two-day meeting was declared open by the Country Director of Heinrich Boll Stiftung, Mr Jochen Luckscheiter, who said that “a cursory look at the history of Nigeria shows that civic action has played a major role in ensuring the protection of the civic space. He cited the example of Aba Women’s Riot in 1929” He said that Nigerians have been relentless in the protection of civic space despite the laws been proposed or enacted by government and the attack on #EndSars protesters which ar 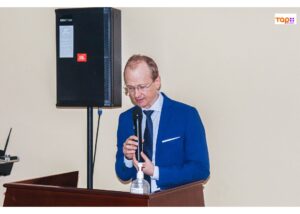 e all geared towards the shrinking civic space.

The keynote address of the meeting was delivered by the Swedish Ambassador to Nigeria, H.E Carl-Michael Grans. In his speech, the Ambassador said, “The democratic and civic space is shrinking globally, and countries across all continents have been affected by democratic backsliding. The Covid-19 pandemic and its secondary effects in the form of restrictions, curfews and lockdowns did not make things better” He went on to say that, “To halt the shrinking democratic and civic space is a matter of great urgency. In the world that we share today, all countries need to return to the core values of humanism, democracy and inclusion, the right of free speech, the right of association and the right to express oneself without censorship or threats of violence is truly fundamental for a healthy and dynamic civic space. It cannot be stressed enough. The role of the state must be to guarantee and promote these rights, not to hamper them or diminish them.”

In her presentation, the Country Director of Amnesty International, Osai Ojigho stated emphatically that, “for the civic space to be effective, it must be plural with different actors such as the ones in this consortium.” She noted that the protection of the civic space is one of the major ways through which can be maintained in Nigeria. Other speakers include Pastor Mrs Abigail Dike of PFN, Imam Fuad Adeyemi, Abdul Mahmud, Dayo Olaide and Dr. Etim Okon. 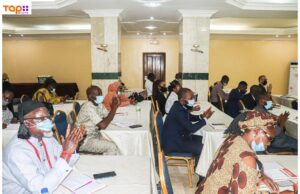 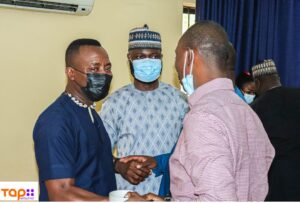 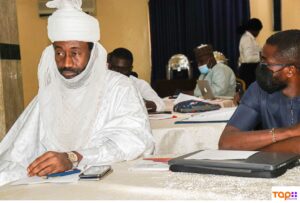 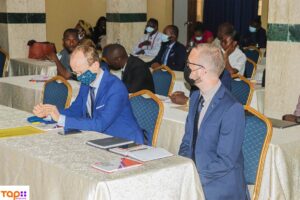 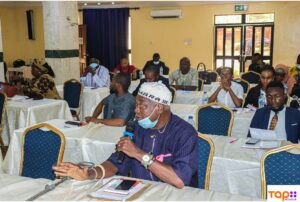 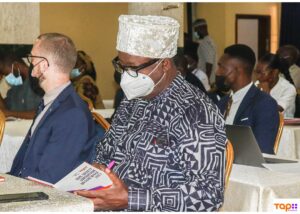